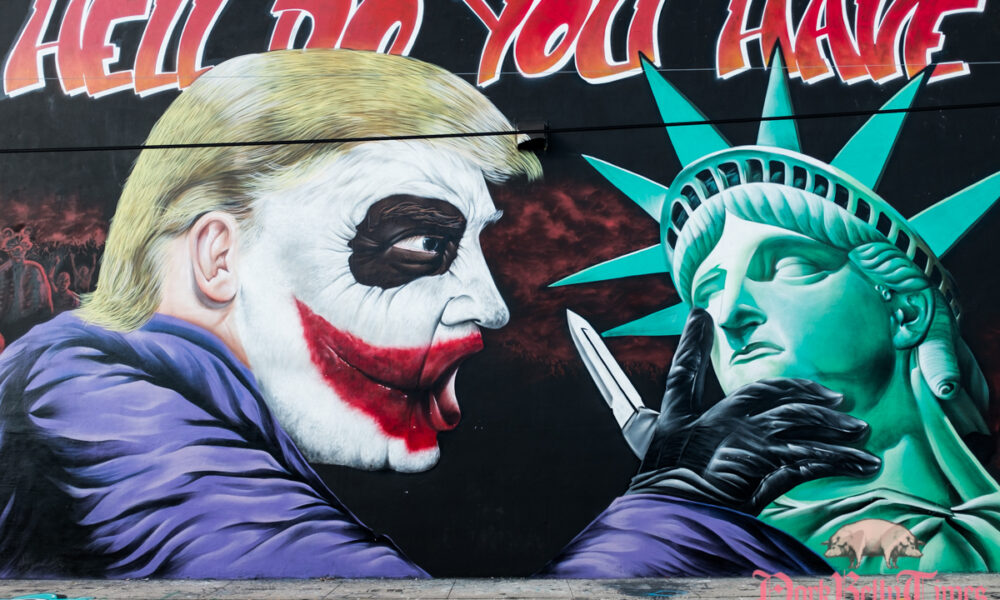 Thousands of people will be flocking into Miami in the next few weeks for Art Basel. They’ll be looking forward to the masterpieces housed in pop-up art fairs scattered around Miami and the beaches. Native Miamians however, don’t need to wait until Art Basel comes around, they don’t even have to walk into an art gallery. All they have to do is walk around the streets of Wynwood Art District to lay eyes upon masterpieces on every corner. The neighborhood, north of Downtown Miami and east of Edgewater, was formerly a warehouse and manufacturing district, but has since transformed itself into a thriving artistic community. Many of the warehouses and abandoned buildings have been repurposed as galleries and artist studios, which have in turn, breathed new life into the area.

Wynwood currently boasts over 70 art galleries and collections, as well as an eclectic mix of bars, thrift shops, and gastronomically experimental restaurants. The success of those institutions can directly be attributed to Wynwood’s main draw, it’s walls. Before any of those businesses moved into the neighborhood, the graffiti was there first. Maybe once upon a time graffiti was looked at as an act of vandalism, but at Wynwood, graffiti is king. And that’s thanks in part to real estate developer and art patron, Tony Goldman, who in 2009 acquired some buildings and transformed them into what is now Wynwood Walls, a complex dedicated to street art. Wynwood Walls has been a staple of the neighborhood ever since, and has seen over 50 artists from around the world grace its walls with their work.

One of the most iconic walls in the Wynwood Art District is not found at Wynwood Walls however. The Boombox, painted on the side of an abandoned building on NW 6th ave and 23rd street, faces I-95, and greets Miami commuters every day on their way to and from work. Originally finished on 2010 by Argentinian Artist Sonni, the Boombox became an instant Miami staple. Which is why many Miamians were disappointing to see it painted over the following year. Thankfully, Miami Artist Trek 6 took it upon himself to bring the landmark back, and in 2012 with the help of another street artist, Chor Boogie, they did just that, and a revamped Boombox can still be seen by commuters from 95.

Wynwood is now the cornerstone of Miami’s art and culture scene. The second Saturday of every month the neighborhood hosts  Art Walk. During which all the galleries and studios open their doors to the public. 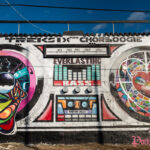 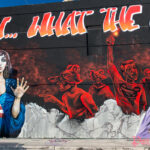 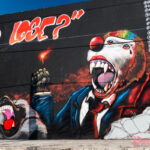 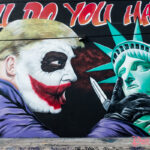 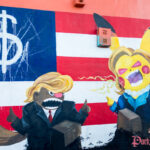 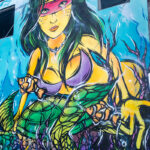 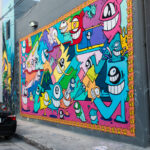 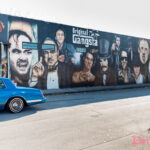 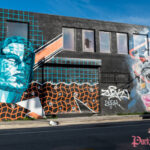 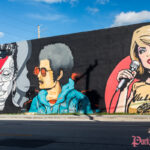 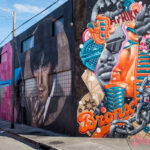 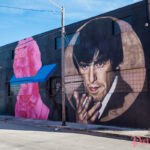 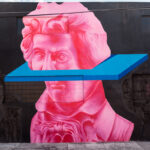 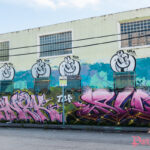 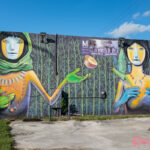 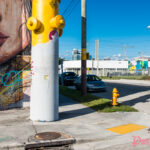