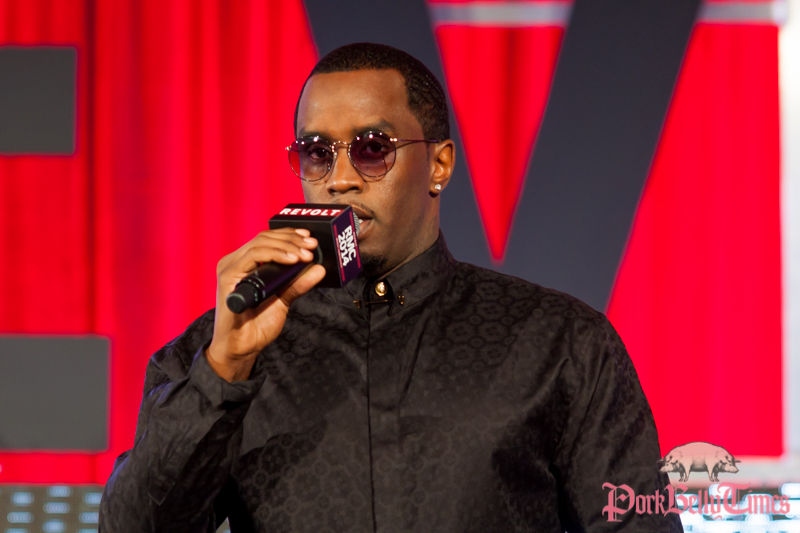 #AskDiddy featured Mr. Combs himself answering questions from the crowd as well as social media platforms such as Twitter. It was a highly insightful event from a man considered to be the epitome of success in the industry. Andre Harell (Founder Uptown Records; former CEO of Motown Records, Vice Chair of REVOLT) introduced Diddy to the eager crowd. Harrell is the man who gave Diddy his first shot in the business. Diddy took to the stage and provided his raw uncut insight, “I am one of the most relentless mf’ers on the planet.” His words were something you would hope to hear from someone with such success but rarely get.

His overall message: You have to dream, but be realistic; success isn’t easy, and to attain you must be relentless and adamant. Negate complacency and always work against challenges, it’s only impossible if you believe it is. “Nobody is going to give you anything… You have to go out and take it. You have to want it like the air you breath… Every second you represent your brand, you need to understand how powerful you are… Information is currency be relentless to get it, and build your brand.”

RMC 2014 was capped off by a gala dinner that featured a keynote speech by Jimmy Iovine (Co-founder & CEO Beats Electronics) and a musical performance by Ne-Yo. RMC 2014 was an extremely well-rounded, successful, and fun event. It provided an immense amount of information in a fun and exciting approach that included late night festivities hosted by Diddy at LIV Nightclub & Story Nightclub. We’re very much looking forward to the next rendition of REVOLT Music Conference. 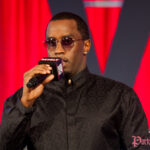 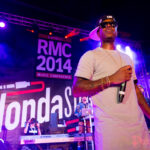 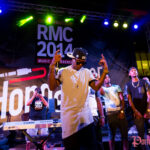 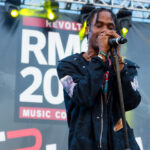 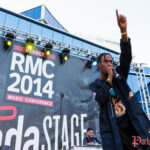 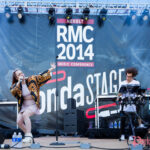 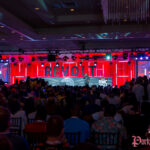 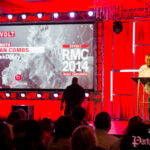 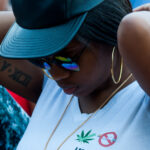 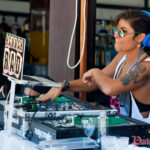