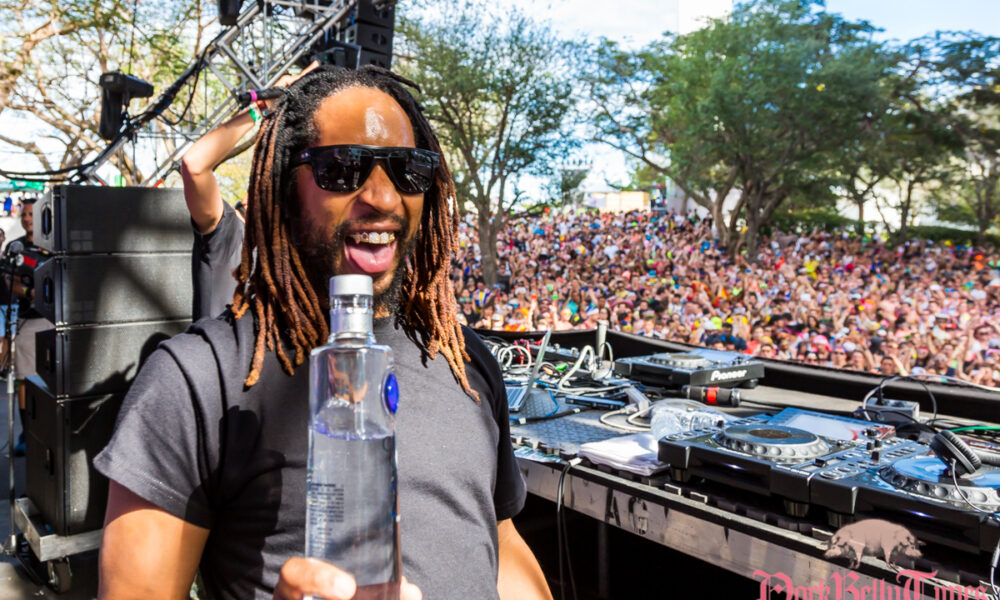 This is it boys and girls, the grand finale, Ultra 2014 Day 3 and it was full of surprises. Starting with MAKJ’s stellar performance at the Ultra Worldwide stage with surprise guest Lil Jon. This performance was the best kept secret at Ultra this year. If there was one show you’d want to sacrifice your coveted spot on the front row of the main stage for, this was it. MAKJ mixed tracks from Dr. Dre to Queen to Daft Punk, and had the crowd surging with every transition. But the show reached another level once Lil Jon joined MAKJ on stage. The crunkness just oozed out of every pore of that man, and every drop that left his body was absorbed osmotically by the crowd until everyone was crunk-frenzied at the Worldwide stage. The pair absolutely blew the roof off the place with their energetic delivery, and MAKJ made a good case for himself to be featured at the main stage during next year’s festival. Pusha T exploded onto the live stage early on in the day and the early crowd got a great view of one of these year’s best live stage shows.

The main stage delivered more than it’s fair share of exciting moments on day 3. Skrillex and Diplo debuted as Jack U for the first time at Ultra. The mix of dubstep, dance, and hip-hop translated into an amazing set. The duo featured a local South Florida Double Dutch team, The Hurricane Jumpers, jumping around on stage while Jack U set it off. Lil Jon even joined them on stage after his performance with MAKJ. After Jack U, the recently hospital discharged Afrojack, made his way to the main stage to deliver a strong performance.

Steve Angello returned to the Ultra main stage for the first time since the breakup of Swedish House Mafia. He paid homage to his band mates during the set and rocked the crowd as the night drew in. Then David Guetta took over and sent Ultranauts to outer space with his set so they could enjoy the out of this world show that Hardwell had in store. Everyone from the front row to the VIP deck to the electronic dancer at Intercontinental reveled in his beats. Even Jesus showed up at Ultra on the third day to partake in the celebration. 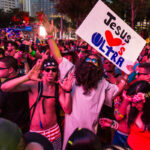 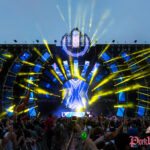 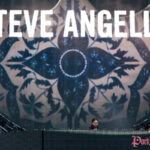 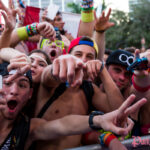 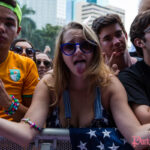 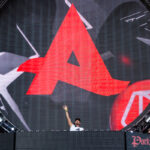 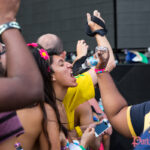 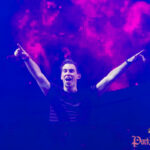 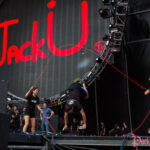 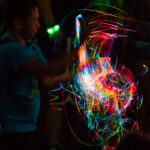 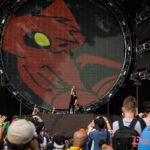 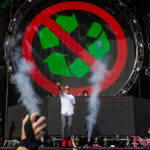 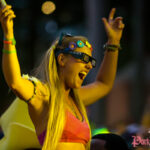 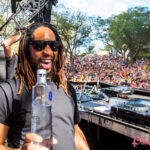 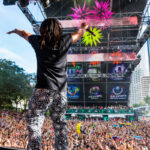 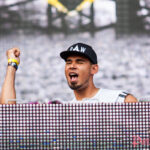 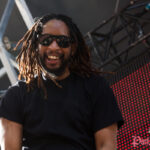 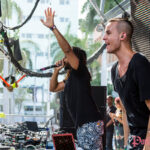 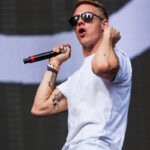 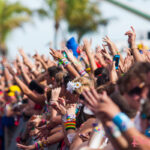 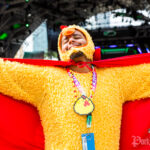 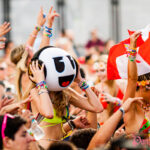 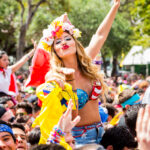 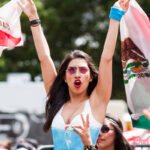 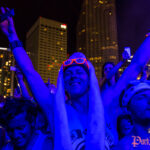 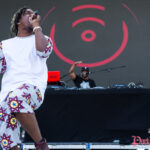 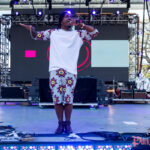 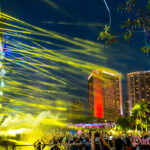