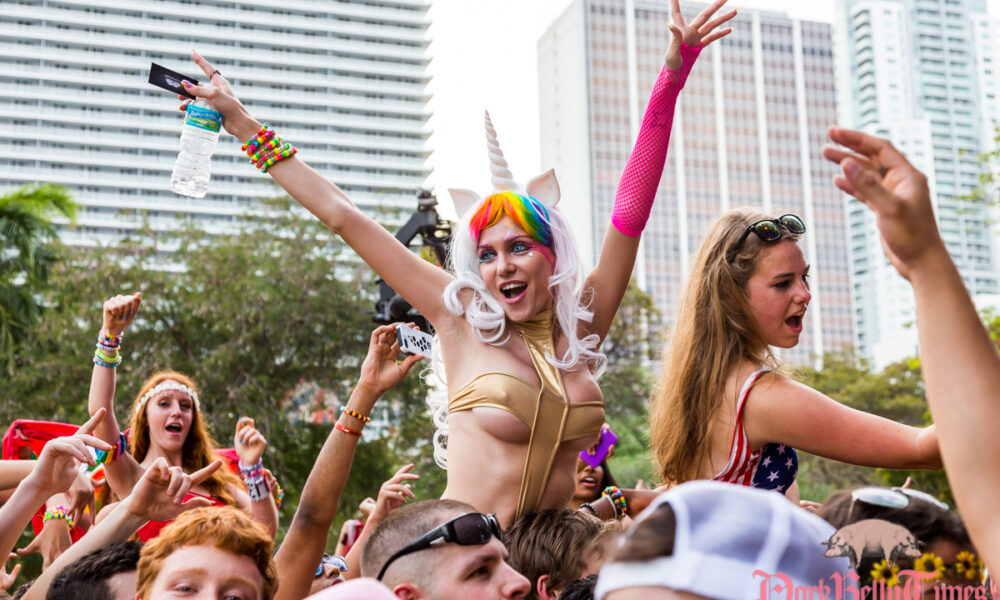 Once again, Ultra Music Festival made its way to our beautiful city of Miami for three days of non-stop raving and partying to the beats of the best DJs in the world. Ultra 2014 Day 1 with 8 stages and over 100 artists storming Bayfront Park, this colossal event was an EDM’s fan paradise.

The Chainsmokers kicked off the festivities at the main stage as Kandi Kids, spring breakers, ravers, and the rest of the Ultranauts began to flood the park. Fresh off their success of their single #SELFIE the duo attacked the stage with an infectious enthusiasm that permeated through the rave-hungry crowd. Laidback Luke was set to perform on the opening day but cancelled to join his wife for the birth of their first child.

Over at the live stage Waka Flocka Flame set the early crowd ablaze with a performance worthy of a headliner. He was rapping, he was jumping, champagne showering, and smoking anything the crowd handed to him. He just absolutely killed it up there, but Flocka’s not a selfish guy, he shared his time on stage with some fans he picked out from the crowd, including a guy in a chicken suit.

Back on the main stage Diplo had an all-time epic set in which he collaborated with seemingly everyone he could find. Major Lazer jumped around the stage with him, as did Sean Paul, bringing a refreshing Caribbean breeze with them to the hurricane that was Diplo’s set. The always colorful Riff Raff got in on the action, as did our man, Waka Flocka. After Diplo left the crowd hungry for more, Zedd stepped in to feed them more sick beats as the night set in.

The girl’s that’s fly like paper and high like planes showed the live stage that no one has swagger like she does. M.I.A. wore her signature sunglasses as she prompted the crowd to get their middle fingers up. Under the roof of the Ultra Worldwide stage the Canadian duo Adventure Club brought the rave to a sizzle. It was a perfectly vibrant mix of dance, sweat, and two guys that knew how to turn things up. Later, Indie group MGMT took the live stage in a different direction than previous performers. They had a smooth psychedelic sound to soothe the first day crowd. The night’s headliner was Tiesto who sent us home in a glorious mix of beats, lights, lasers, fire, smoke, and fireworks. 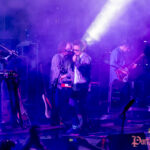 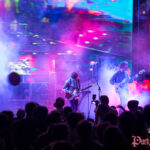 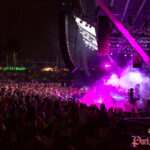 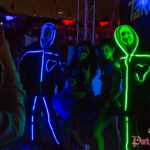 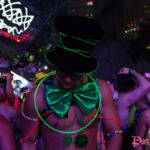 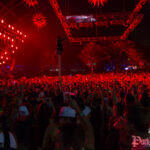 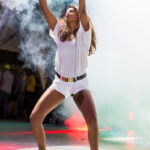 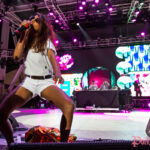 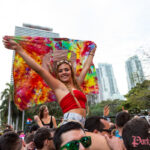 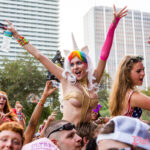 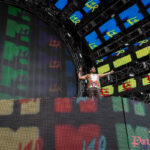 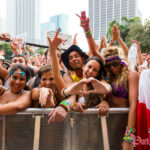 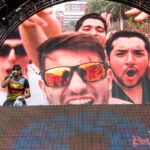 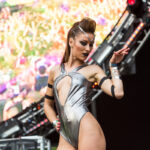 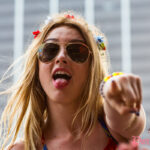 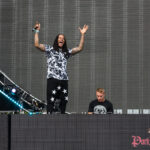 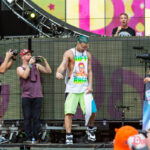 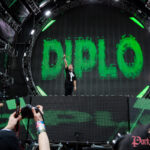 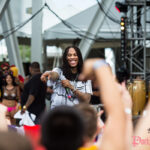 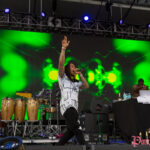 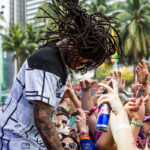 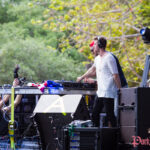