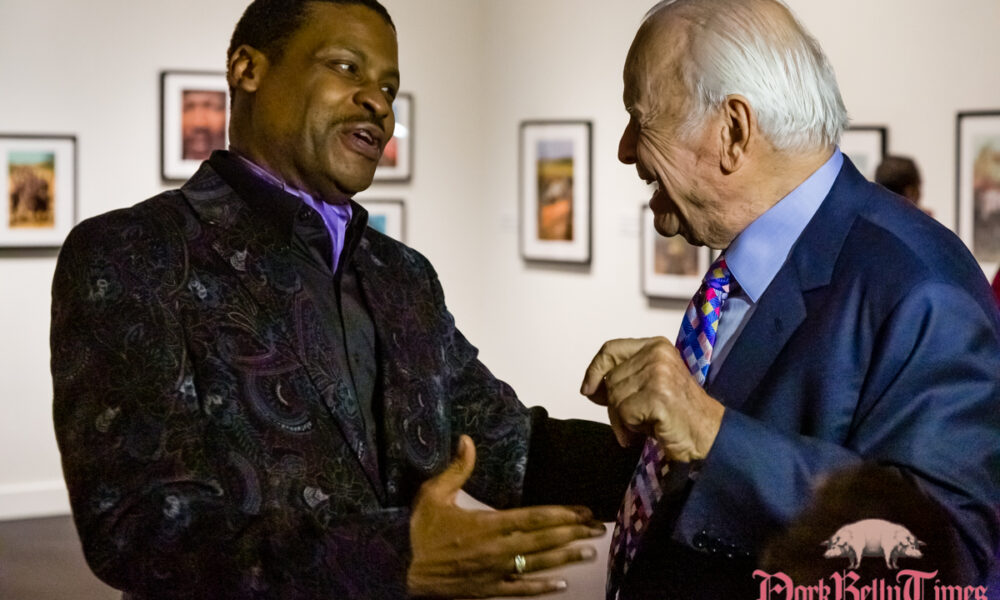 Yesterday, January 18th, Pork Belly Times attended the opening of The Movement: Bob Adelman and Civil Rights Era Photography at the Museum Of Art Fort Lauderdale. The exhibit contains over 150 images from the Civil Rights era. Bob Adelman captured some of the most iconic moments of the time, including Dr. Martin Luther King’s I Have a Dream Speech. Several notable personalities were present at the opening including former Mayor of Atlanta, Shirley Franklin, Nova Southeastern University President, George L. Hanbury II, and Dr. King’s nephew, Isaac Newton Farris Jr. among others.

Bob was on site for the opening, interacting with the media as he walked around the exhibit for the first time. He spoke of the dangers of being in the protests and in the rallies, but in a reflective moment he stopped to tell a reporter that amidst all the uncertainty and potential dangers, that Dr. King loved to laugh.  He spoke briefly at the packed auditorium at the museum. As he gazed out into the crowd he shared his hopes that young people would look at the exhibit and use it as a toolkit to tackle the financial inequality that plagues us today, much the same way Dr. King and other Civil Rights activists tackled civil inequalities.

Isaac Newton Farris Jr, Dr. King’s nephew, and President and CEO of the Martin Luther King Jr. Center for Non-Violent Social Change in Atlanta delivered the keynote speech at the event. During his speech he emphasized that Martin Luther King Day wasn’t just a regular holiday but a day of service. Farris said that any way in which you can be of service to the community is worthwhile,  even an act as simple as bringing the newspaper to your elderly neighbor’s door. Farris also mused on our changing times by mentioning that the era for voting for someone who looks like you do is over, instead he said “vote for people who think like you do.”

The exhibit is now open to the public at Museum of Art Fort Lauderdale until May 17th, 2014. It is a must see exhibition. 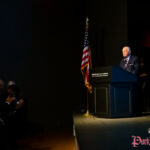 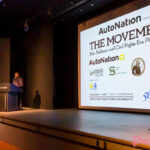 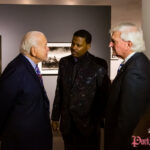 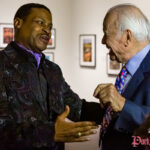 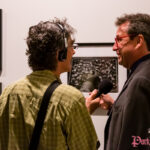 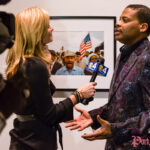 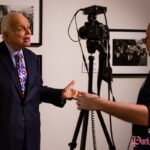 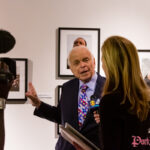 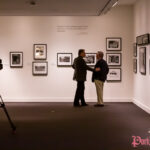