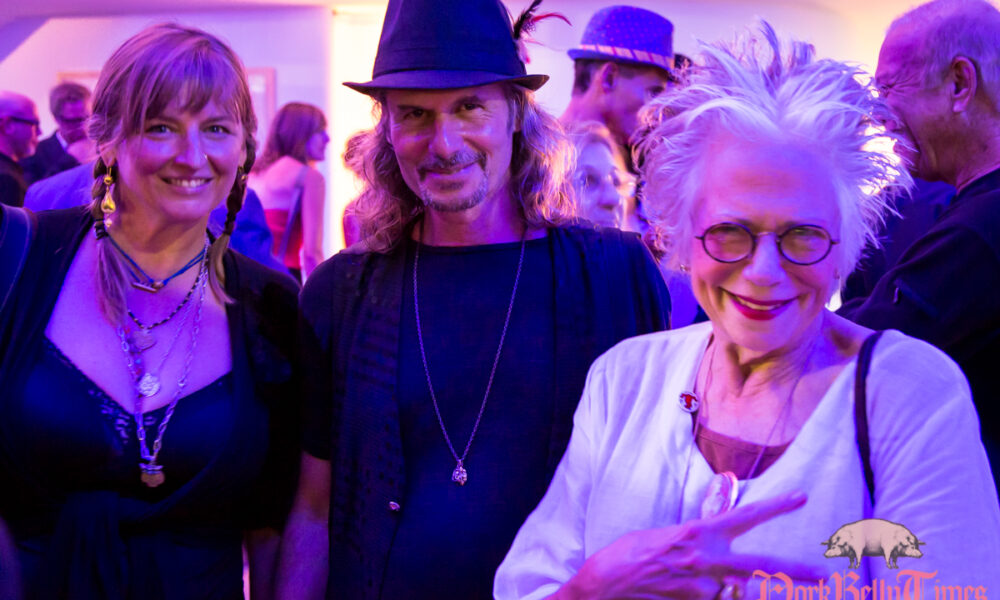 Partying with yo MOMMA

Last Saturday, December the 7th, Pork Belly Times received a personal invitation from Myra “yo MOMMA” Wexler to attend North of Modern’s party. It was presented by Florida Mining, Harbinger Sign, Global Fund Investments, and Majestic Properties. Thank you for the invite Myra, the party was nothing short of sizzling. Friends of PBT Richard Kurtz and Deborah Gray Mitchell were in attendance as well as many other cool and interesting characters. Dj SUB ZERO was in the house dropping them beats! Outside the party we also met Andrew Shrock from the School of Everything inside his blue school bus, and proceeded to watch a puppet show in the gallery next door. Pork Belly Times would like to give a shout out to the lady with the bunny hat because that thing was awesome. Last but not least, thank you Natasha Sen for greeting us so kindly when we came in. 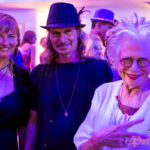 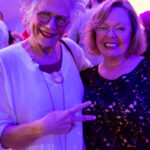 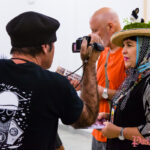 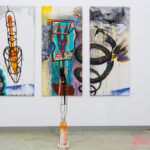 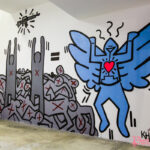 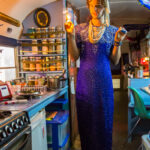 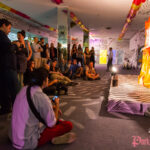 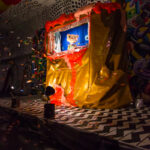 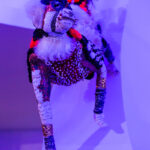 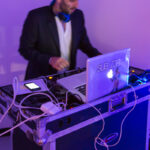 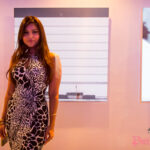 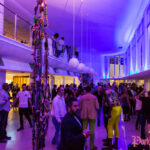